What sells your product? 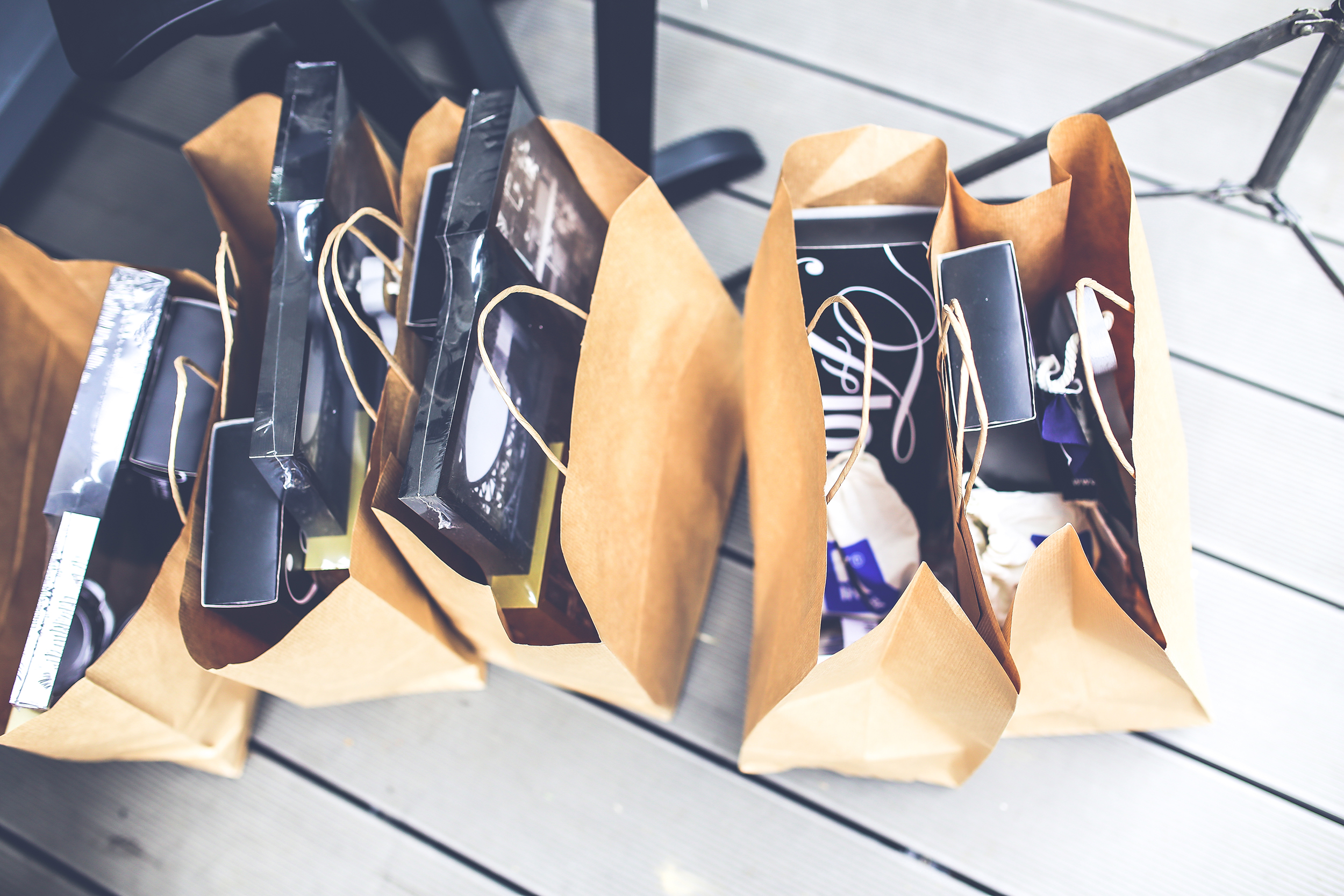 17 Nov What sells your product?

My other half and I purchased a home about a year ago and since then we have been bombarded with door to door sales reps from various different solar companies trying to get us to go solar. After entertaining a few different companies we decided solar wasn’t the right for us, however our experience through the sales process is a good example of the steps involved in the sales process.

The Product
One of our top 10 wish list items for a new home was solar. We bought into the idea of saving the world and reducing electricity bills. We wanted to be one of the cool kids, and had a perceived need for the product. We choose a home that did not have solar, but it was one of the improvements we wanted to do in the first few years, but we weren’t actively looking to purchase. A few months after we purchased the home, we were approached by a reputable company, through a referral from an acquaintance and we signed a contract almost immediately without shopping around. We were already sold on the product, and the company we chose was one of the top 3 solar installers with great reviews. We signed an agreement and were ready to go.

Trust and Respect for your Client
A few days after we signed the agreement, I received a Credit Karma notice that showed a hard hit on my credit. However I didn’t remember authorizing a credit check. When I brought this up to our rep he admitted to running my credit without my consent. I was perturbed but I let it go. Until a few days later I got an email that showing I had e-signed a document, which I clearly never did, because it listed my partners first name and my last name as the signee. I was Irate, this guy was a weasel and every time we confronted him about something we would uncover more discerption and lies. We felt betrayed and done dirty. He let us out of our contract after we threatened to contact the parent company.

Likability
Round two, still sold on the product, we entertained 4 different door to door solar sales reps. doing our due diligence this time, investigating everyone’s product, who their installers were, credit programs etc. All 4 were providing very similar products and some even used the same panels and installers. This time, we decided to give our business to the most likeable guy, we’ll call him Matt. Matt was not only good looking, but super chill and genuinely interested in us as people. He would chat with us at length about random stuff unrelated to solar, gardening, kids, and our cars. He bonded with us and created a genuine relationship. He found reasons to keep in touch, unrelated to solar. He even gave us a recommendation for landscaper and introduced us to some of our neighbors. My other half and I decided since the products is pretty much all the same, Matt the guy. We set an appointment to sign an agreement.

Transparency
While we were waiting for Matt to come by with paperwork, another door to door solar sales rep stopped in. She was from another company and had word for word identical… and I mean… IDENTICAL sales materials and presentations as Matt, only with a different company logo. We inquired with her about the identical materials and opened a can of worms! We found out that Matt use to work with her, he left the company and stole their client lists, sales materials and has gone rogue. Long story short, he’s been sued by his previous employer and we didn’t sign with him, but we did hire the landscaper he recommended!

Know Your Product
After being burned multiple times, we decided to consult with friends and neighbors, in doing so, we found a friend of a friend who sells solar. Someone we could trust to share the ins and outs of solar with us. Let’s call him Dave. Dave was completely transparent with us, told us the draw backs, benefits, why we shouldn’t buy solar unless we were South Facing, what the limitations are on the current systems, current legislation changes that will affect our plan. Understanding the draw backs and benefits of Solar better we were even more convinced it was right for us. He gave us 5 different options. Other companies were more worried about if we wanted to finance and what our monthly payments were, Dave gave us options based on our needs and wants, then discussed payment later. He had a real understand of the product and how it would benefit us. Price was important but not as important as pairing us with the right product. We choose a plan that best fit our needs and almost double what other companies offered.

Adaptation and Growth
Then we had a change of heart. APS passed new rules and regulations, raising the rates for khw and reducing the buyback rates. There was a panic in the industry and everyone began a panicked hard sell to ‘get us in before the deadline’ and we were so turned off by the industry as a whole. If this is how the industry was adjusting to change, hurry up and avoid it, we didn’t want to be a part of it. When we asked what the contingency plan was to counter APS rate hikes no one had a clear answer. We ask about technology changes, opportunities to upgrade or adapt in the future, and there was no clear answer. Our concerns were deflected and pushed back to the buy now and worry about it later philosophy. We weren’t interested in committing to something for an extended period of time that wasn’t adaptable to the industry and didn’t have a clear growth benefit for us.

Close
We still let the occasional door to door solar sales rep in to our home, but none of them have been able to differentiate themselves from their competitors, provide a superior product or convince us to give solar a second chance.

While this story may not be directly related to your business, it’s a good example of how important each one of these steps are in the sales process and how quickly missing one of these key components could change your clients mind and detour them from closing, no matter how great your product or pitch is.

how to sell, sales

Sorry, the comment form is closed at this time.